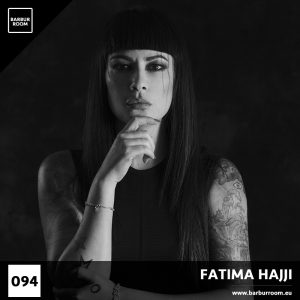 If you were born with electricity and a real punch running through the veins, then you’d know it is impossible to let them just on the inside. You must allow all that flow escape to the outside. That is exactly what has happened and still happens with Fatima Hajji, she was born with those qualities. Every time she gets on stage in front of an audience or locks herself in the recording studio, she transmits it with extreme facility. She possesses a great talent on selecting club music (muscled electronic sounds), good skills in the mix, etc. It is especially remarkable when she is confronting a packed dance floor when the ‘magic button light’ goes on leading an innate symbiosis with the crowd. Big time!

Young DJ, composer and entrepreneur girl she runs her own platform, SILVER M her new label with some parties in nice places like Ibiza, Amsterdam or Barcelona.

Fátima, Spanish by birth but with Arab origins is a confessed lover of nature and animals, as well as striking colours… and of course, she’s in steadfast love of a fireproof music genre like Techno. From its analogue and classical roots – she’s specialist in bringing up her deep African origins- through more contemporary sounds, including Techno-house. She stands for freshness, audacity and ruthless grooves, ideal medicine for having fun.

Despite her youth, Fatima Hajji has led the dance music scene for nearly two decades now. Step by step she has managed wisely to establish herself as an artist, not only in Spain but also in the rest of Europe. To name some festivals (from a longer list) where she has performed: Awakenings,Verknipt, Solar, Decibel, Free Your Mind (The Netherlands); Tomorrowland (Belgium); Nature One, or Ikarus (Germany); Monegros, Aquasella, Medusa, Dreambeach, A summer Story, Weekendbeach, Electrobeach, Electrosonic, 4Every1 (Spain); Elektrobotik, Impact (France), Far Away (Peru), Dreambeach (Chile), Opera (Italy). 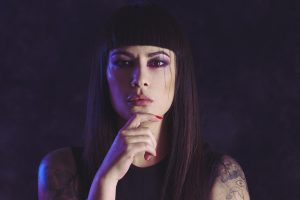 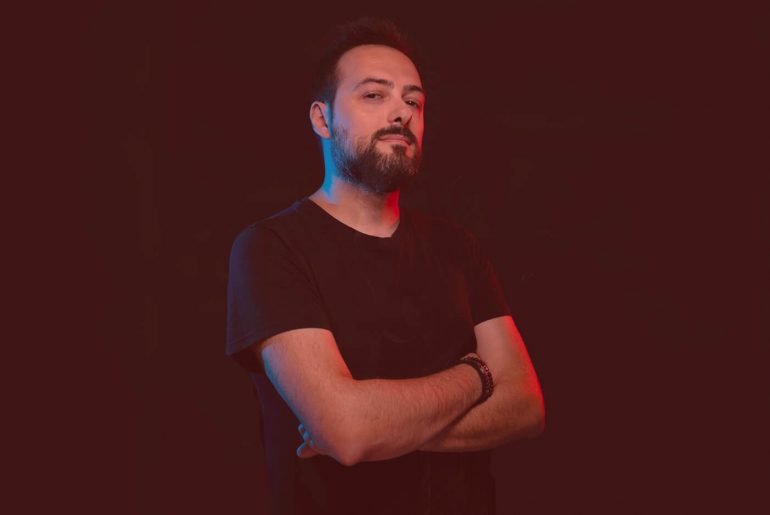 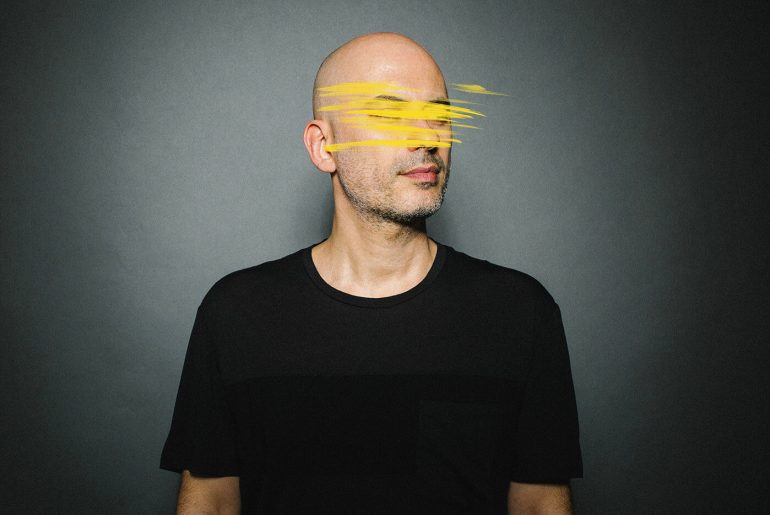 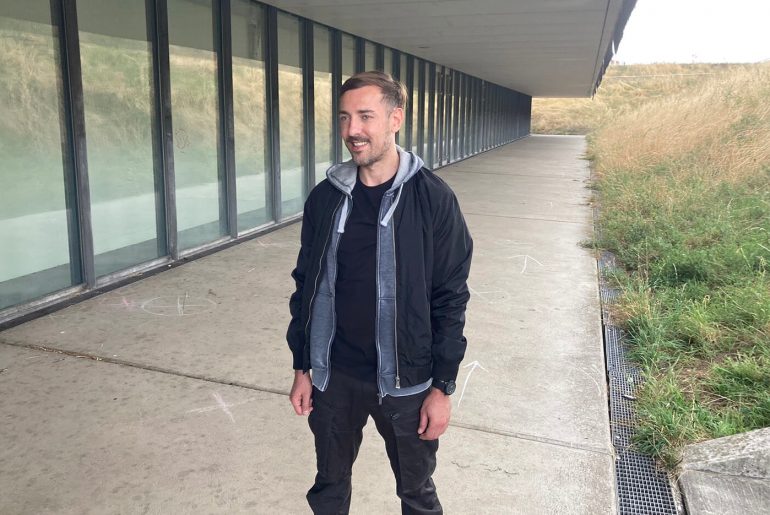 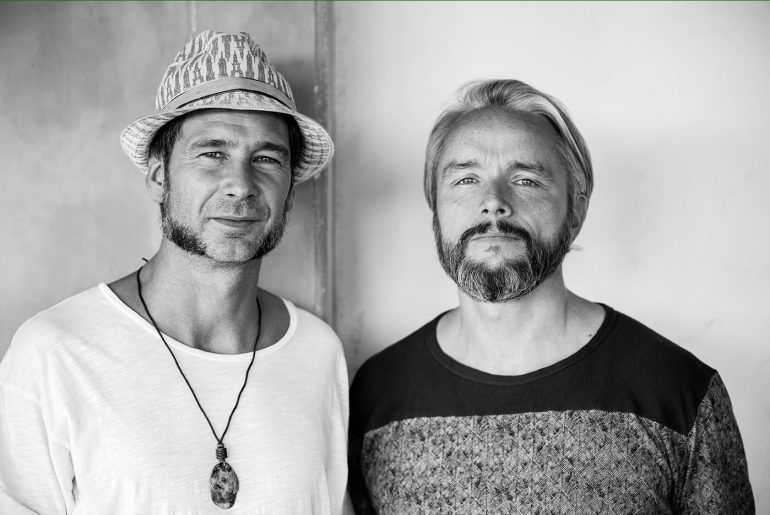 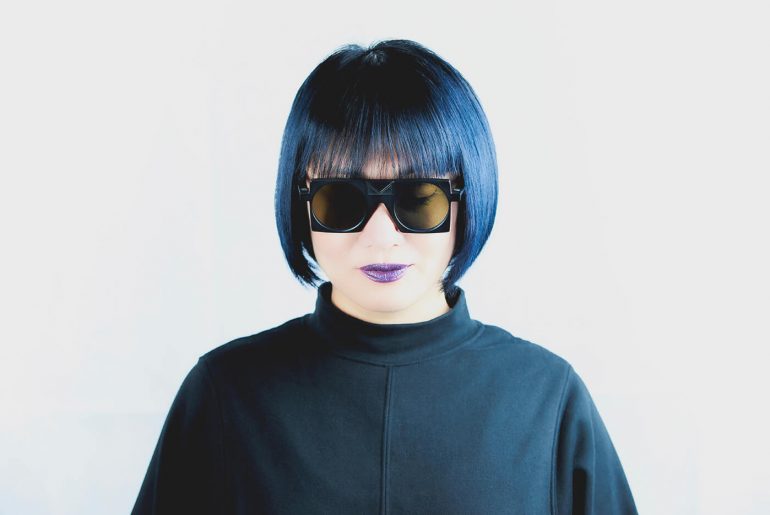