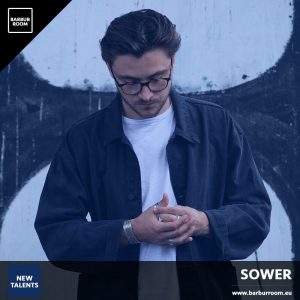 Sower’s use of offbeat rhythms and eclectic sampling has helped develop a signature sound, leaning towards the darker corners of House and EBM; incorporating his unique ability to blend organic sounds with flashes of New Wave, Post-punk, Disco and Electro. A real stalwart of the Bristol scene, his work has been supported by artists such as Ben UFO, Lena Willikens, Midland, Nathan Micay and Andrew Weatherall.

A youth spent listening to Brian Eno, Ismaël Lô and Japan, playing jazz drums and self-teaching the piano developed his ear. A formative experience with electronic dance music came when listening to Moderat’s ‘A New Error’, after which his path was set.

As a Biology postgraduate and a self-taught musician, it was not the most conventional launch pad for Sower’s music career. His innate ability to create original music from natural sounds, finds his music regularly featuring whale calls, frog croaks and other tones that inspire him. This, coupled with his drive to establish himself as an artist has seen him booked by Boiler Room on IDA’s tour, perform his first international shows in Berlin and France, as well as land sets alongside respected artists such as Curses, Vladimir Ivkovic, Laurence Guy, Djrum and Fantastic Man.

Sower uses the music creation as a tool in his work with disadvantaged kids, providing them with a new outlet to express themselves whilst promoting positive emotional development.

With a very busy schedule lined up for 2020, expect great things from this up-and-coming heavyweight. 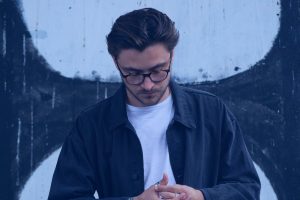 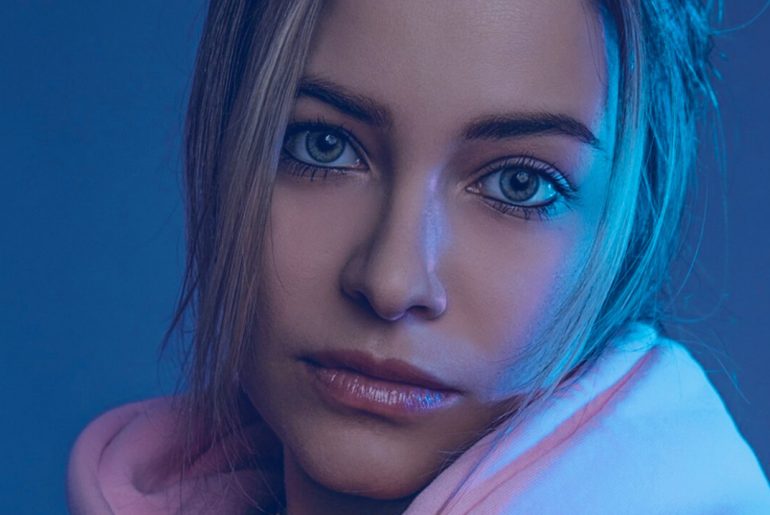 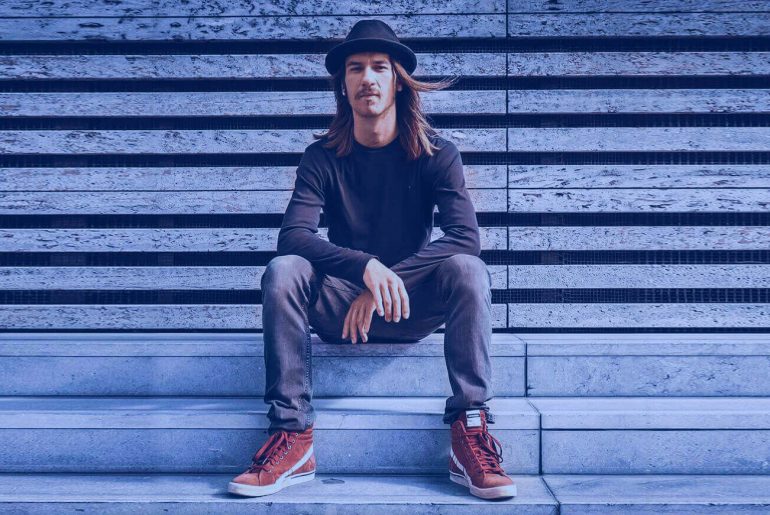 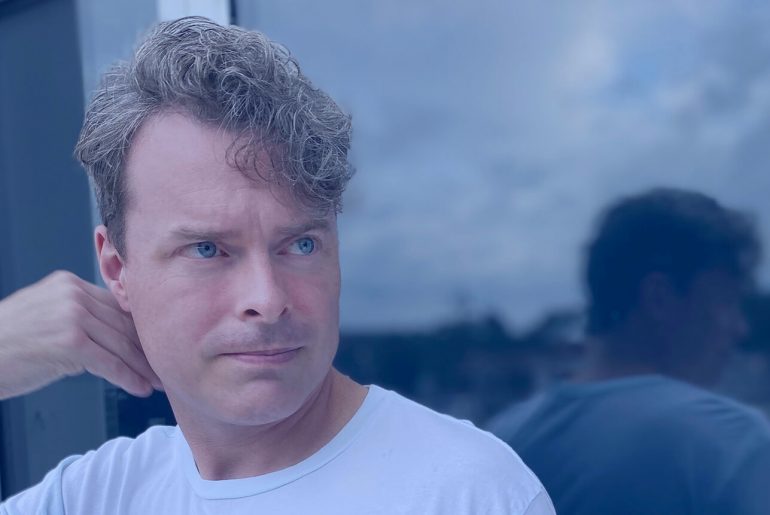 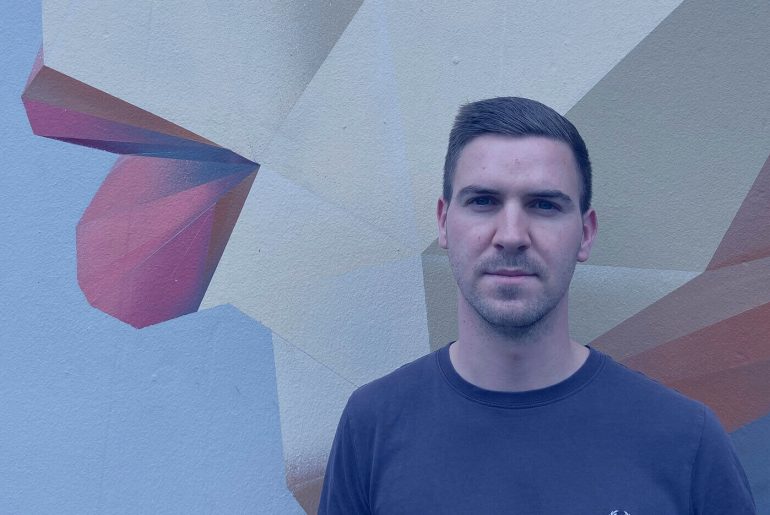 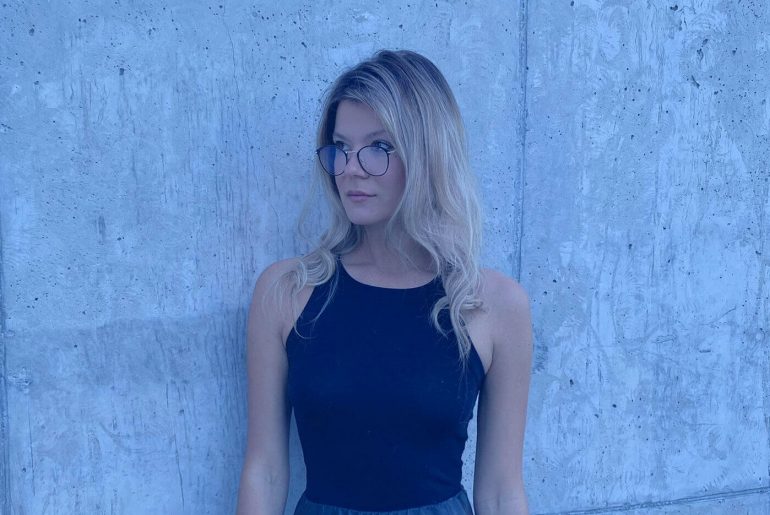 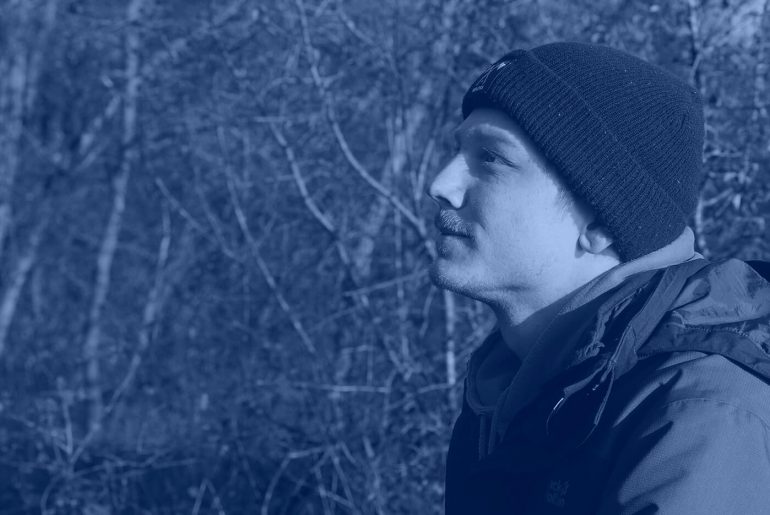