BRM Local Heroes 033 by NICO CABEZA from Italy, but based in Berlin. 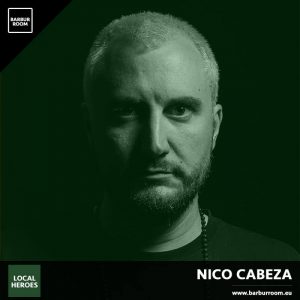 Born in 1986 near Venice and now Berlin based, Nico binds to the music scene at 14 when he decided to buy his first mixer.

From that moment he begins to explore the DJing’s concept, an art which at that time was still tied to the underground scene.

For many years Nico worked as a DJ in so many events in his own city in Italy.

The real turning point came when he started to product music in studio.

His mind is influenced by some groups that had signed his life, from Depeche Mode, first of all, to all the 80s music, then to the hip hop of the late 80s a large part of the 90s. 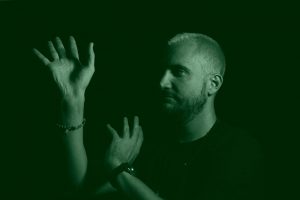 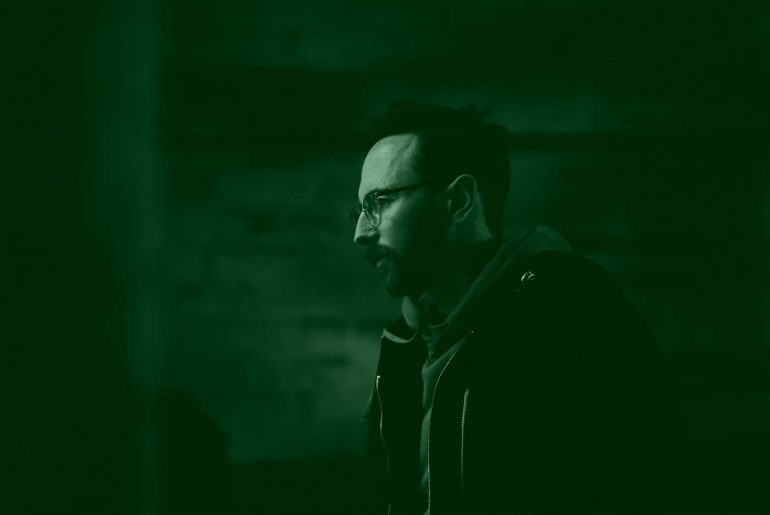 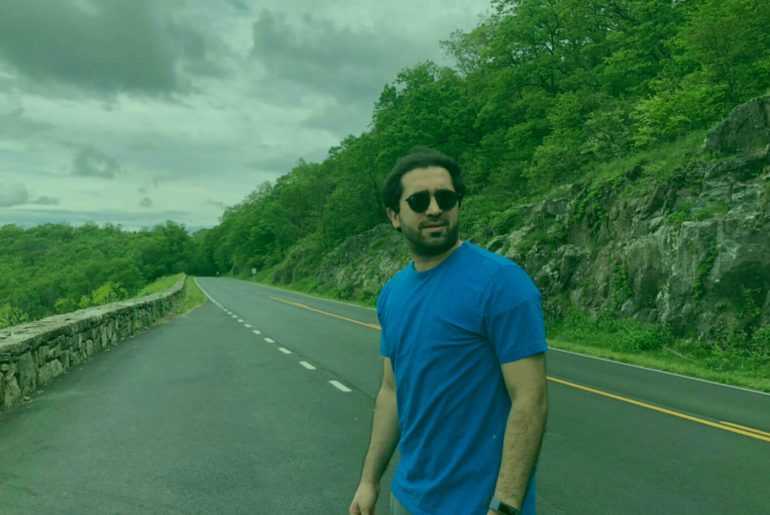 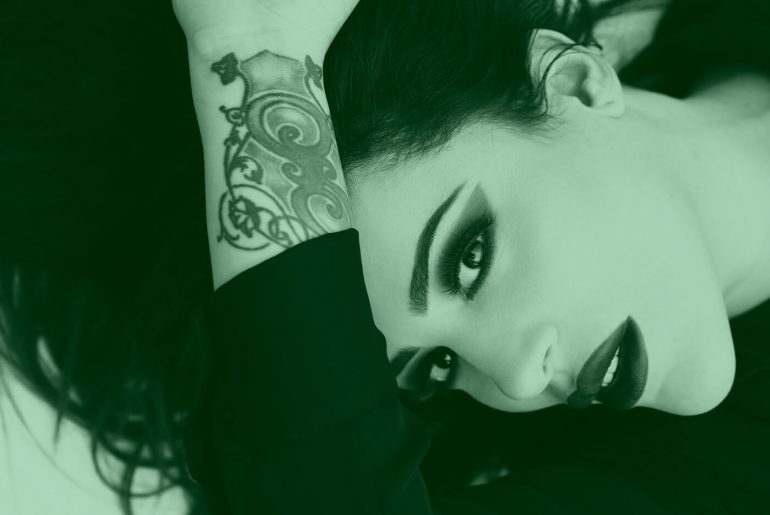 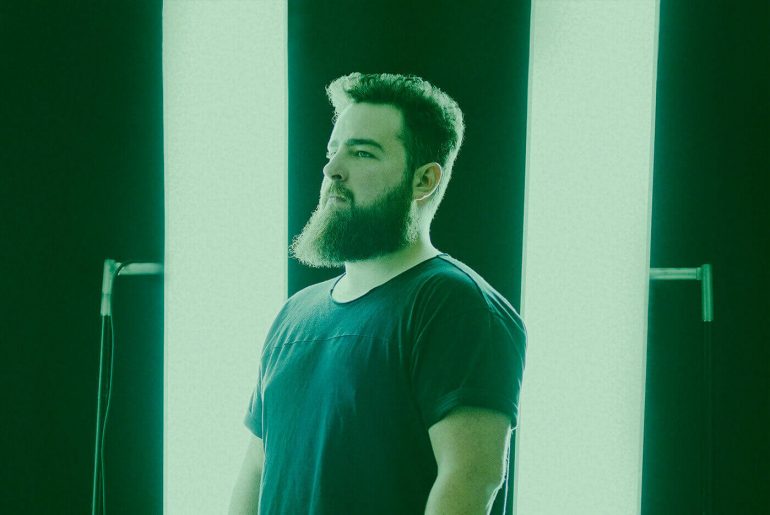 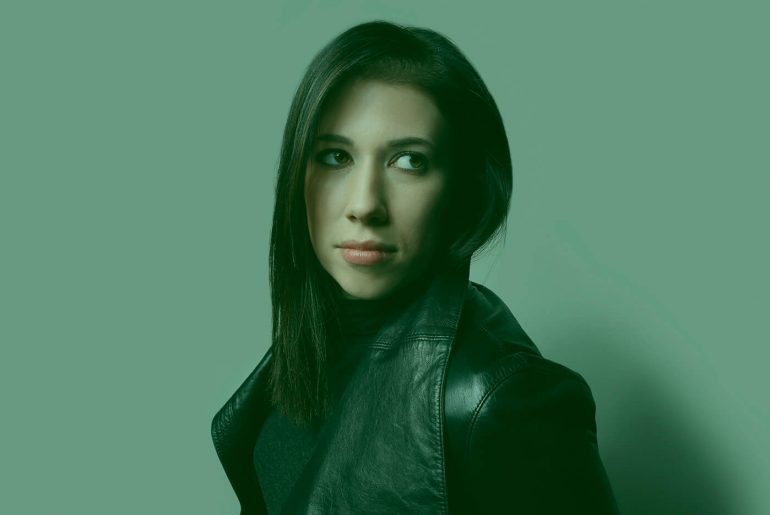 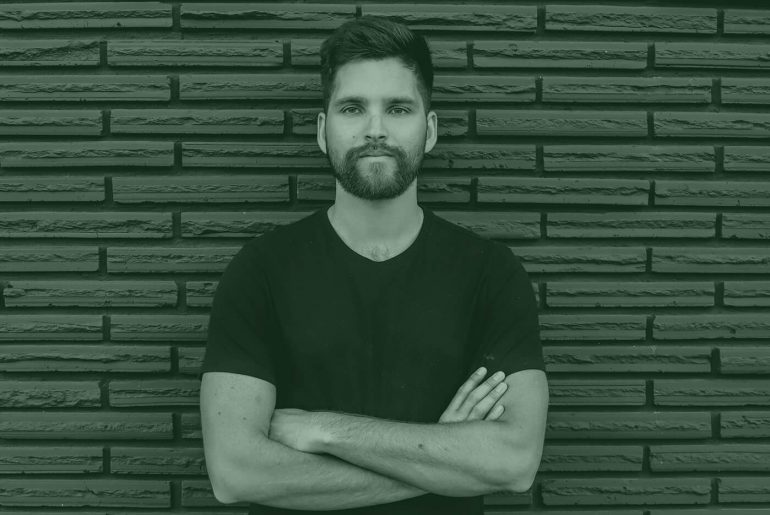