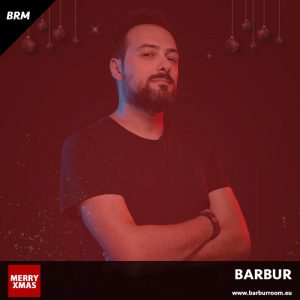 BRM pres. Special Christmas Episode mixed by the boss, Barbur. “A special journey from Deep to Techno & return. In this mix I decided to explore some of my favorite sounds of the year”.

Founder & A&R of Barbur Room, Marco Barbiero splits the time between his homeland (Puglia, in the South of Italy) & Berlin, where he has lived for some years and founded his underground music platform in 2014.

In the first decade of the Millennium Marco has shared gigs alongside Marshall Jefferson, Roger Sanchez, Skin, Satoshi Tomiie, Hector Romero, Ralph Falcon & more in so many parties, expecially in the south of Italy. Eclectic & creative, his music today moves between house & techno sound, often wandering in the dark side of electronic music.

After some releases, in 2016 Barbur made his debut on the Berlin-based Kuukou Records, remixing “Nunchaku” by the label boss Simina Grigoriu, join the Kuukou Family & becoming friends with her and the electronic music legend Paul Kalkbrenner, her husband. At the end of the year, the New York-based Big Shot Magazine has included Barbur in the 238 most influential talents list of the year.

In 2017 his new own EP “Under Conditions” is released on Kuukou, featuring two awesome remixes by the Pacha Ibiza’s resident Alex Kennon and the french veteran Claude Monnet.

After a little break, Barbur came back in 2019 on Kuukou Records with the powerful track “Its Berlin” and begins 2020 with “Modular” EP on Frequenza, that includes remixes by Alexi Delano & Marina Karamarko.

In the latest years Marco has been invited on the famous Cadenza Source to Cycle by big boss Luciano and his mixes are hosted also on big platforms like Ibiza Global Radio, Electronic Groove, Deep House Amsterdam, Data Transmission, Music is 4 Lovers, Pioneer DJ Radio, Deep House Sweden & many other channels. 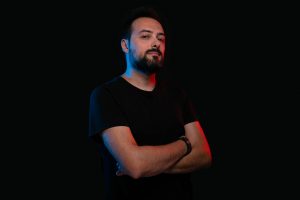 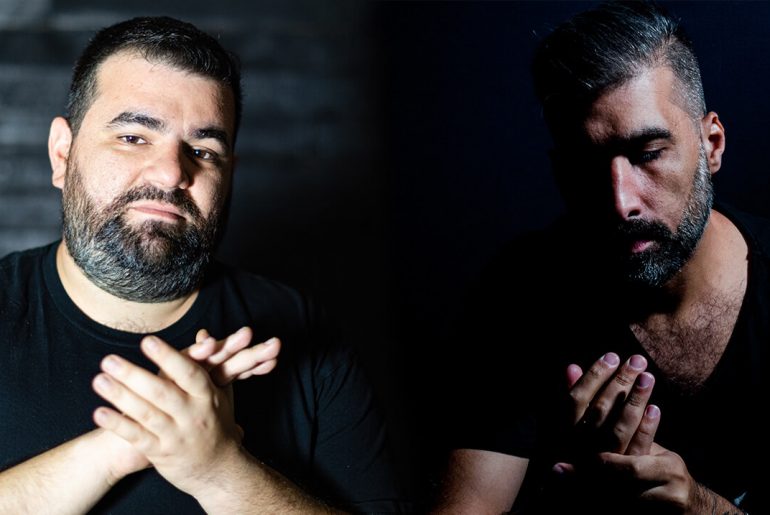 Sergio Parrado and Jee Bear present ‘Lua’ on Yet Records 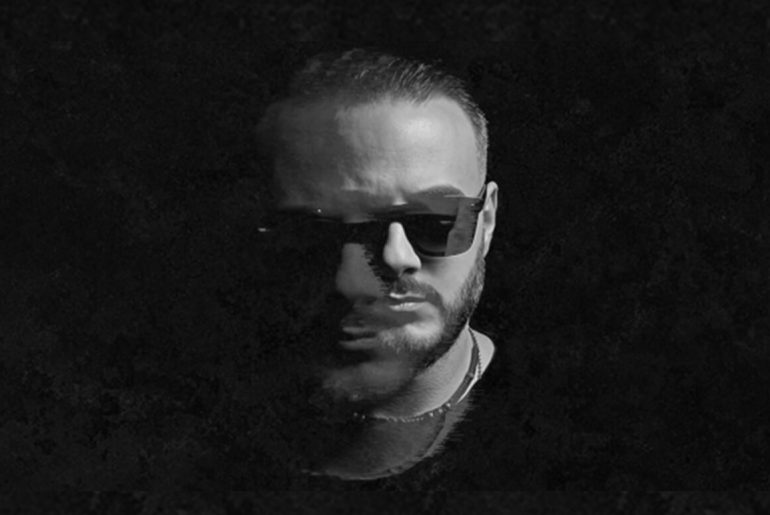 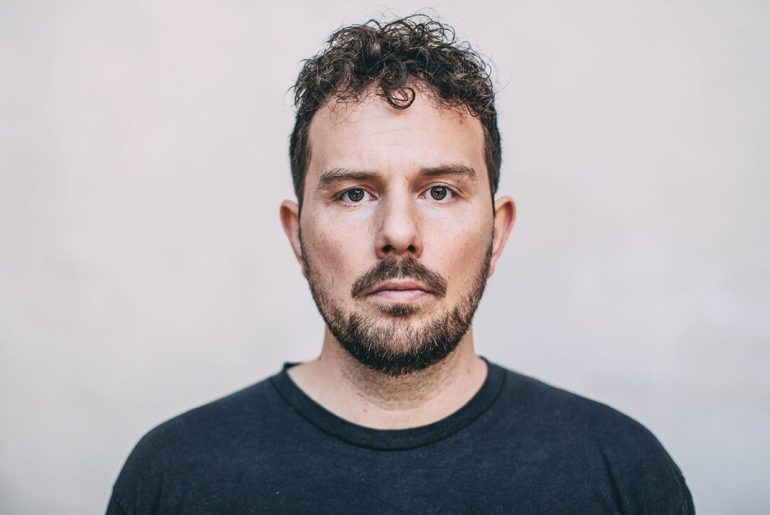 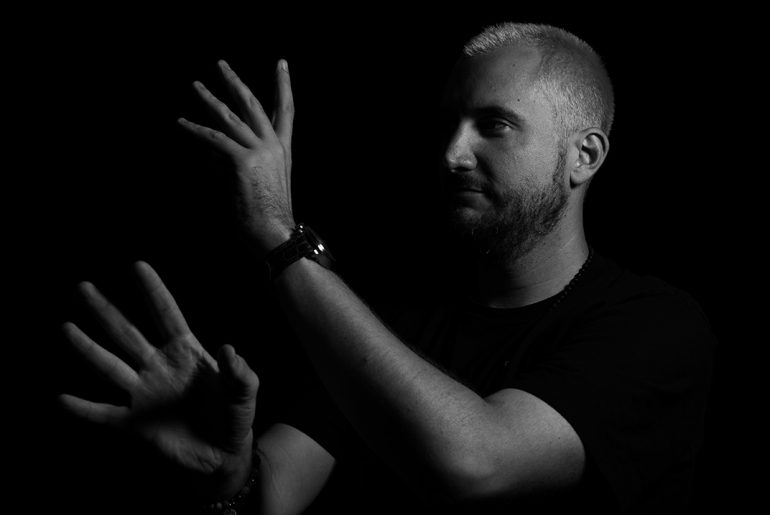 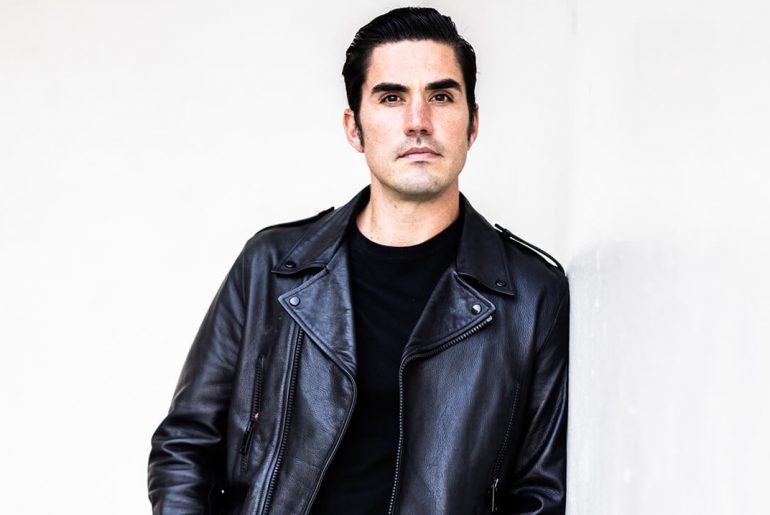 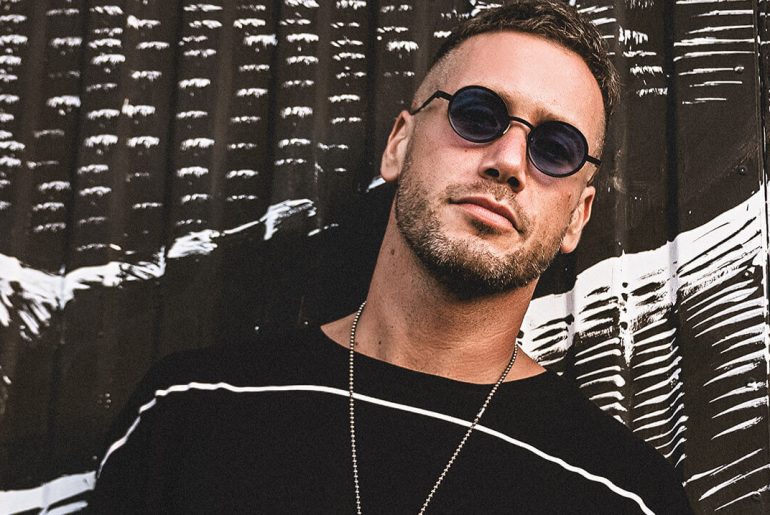 Francisco Allendes is back on Crosstown Rebels