The clip, which shows one of the duo being blown up, is an excerpt from their 2006 film, Electroma. When Pitchfork followed up with Daft Punk’s publicist, she confirmed the duo have broken up.

The news is come as a shock to fans. 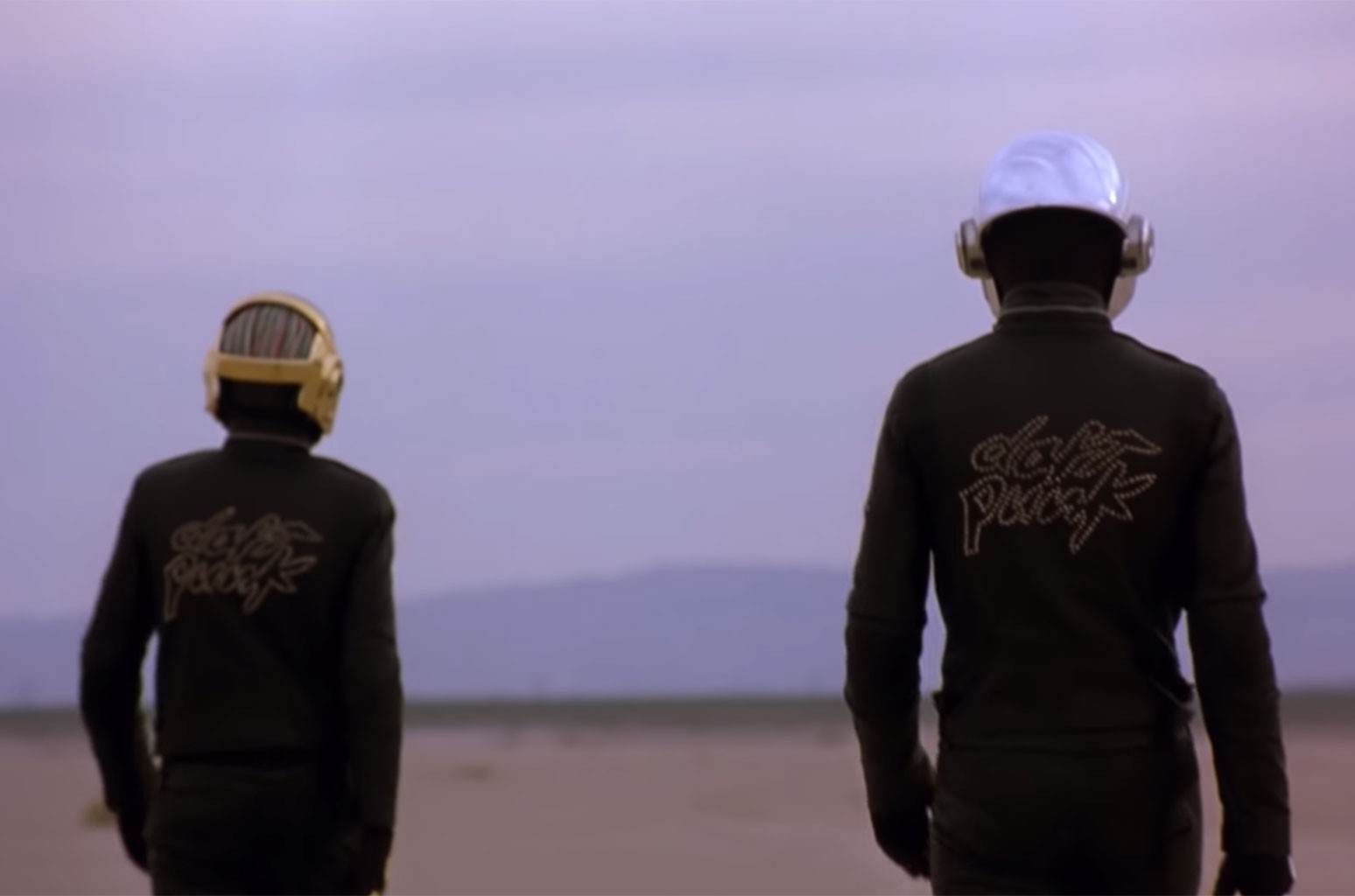 Formed in 1993 in Paris, Daft Punk became one of the most recognisable electronic acts in history, as famous for their robot suits as for hits such as “One More Time”, “Get Lucky” and “Around The World”.

Their debut album, 1997’s “Homework”, was a dance music landmark, featuring classic singles “Around the World” and “Da Funk”.

By the release of its follow-up, “Discovery”, in 2001, the duo had taken to making public appearances in the robot outfits that became their trademark. The singles “One More Time” and “Harder, Better, Faster, Stronger” cemented them as global superstars.

The album earned Daft Punk three more Grammys, including Album of the Year. 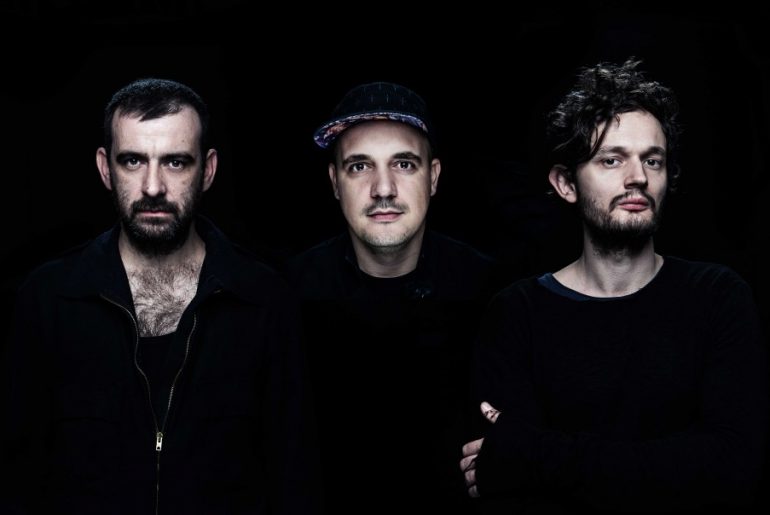 Moderat announce their first shows since 2017 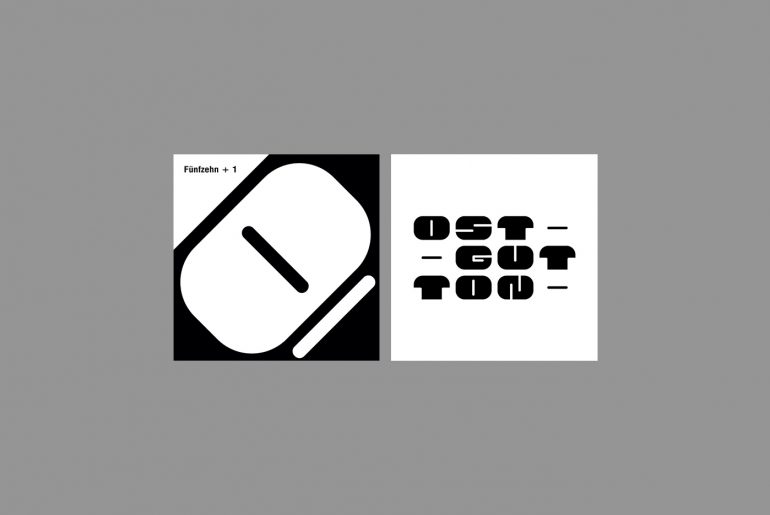 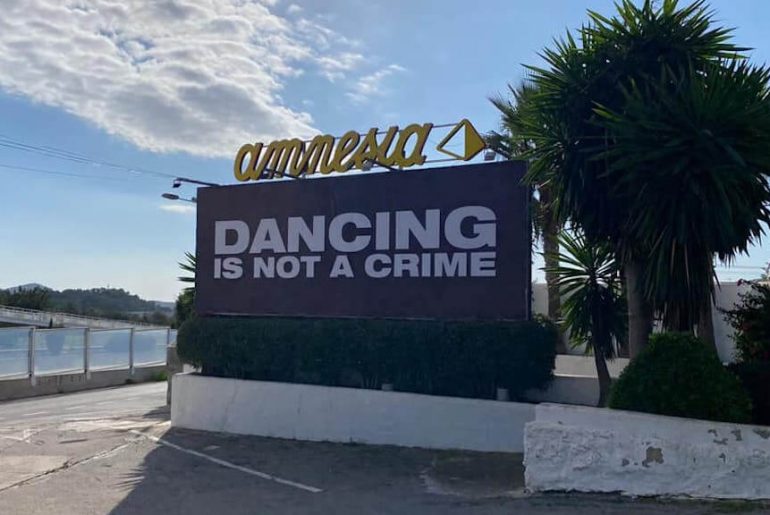 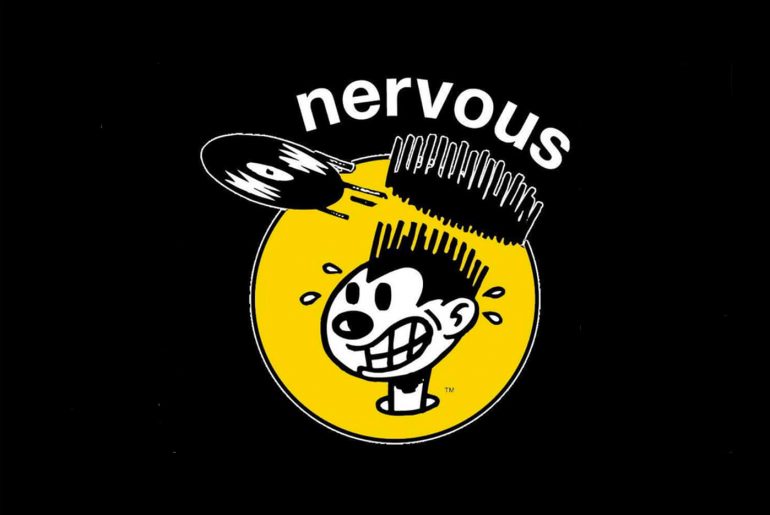 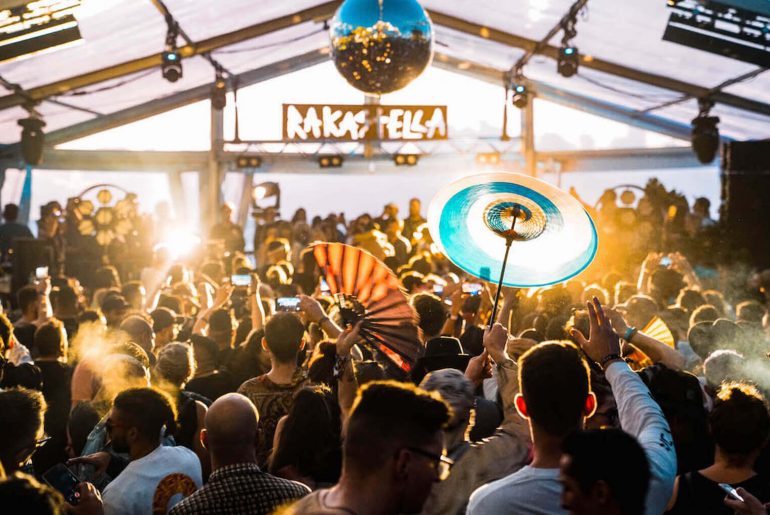 Rakastella Festival back to Miami at Virginia Key Beach Park 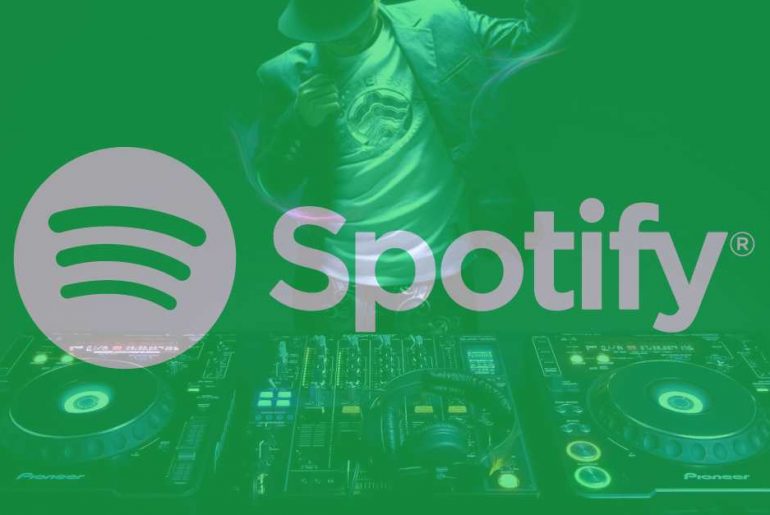 Spotify has launched a new section for DJ mixes.