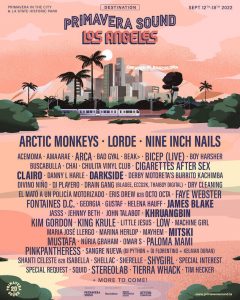 The Barcelona-based festival Primavera Sound has announced the lineup for its three-day Los Angeles new edition, slated to kick off next year.

The first Primavera Sound Los Angeles will be in September, from 16th to 18th, at the LA Historic State Park. The program so far includes artists like Arctic Monkeys, Bicep, Darkside, James Black, as well as a back-to-back set from Eris Drew and Octo Octa.

Other acts include Helena Hauff, Pinkpantheress, Omar-S, John Talabot, Machine Girl and Cigarettes After Sex. More names will be announced closer to the date.

The festival’s LA edition was originally announced in 2019, when it was scheduled to take place over two days in fall 2020—plans that were ultimately derailed by the pandemic. All tickets bought for that original 2020 event will remain valid for the forthcoming festival.

Here the video announce of the Barcelona edition 2022: 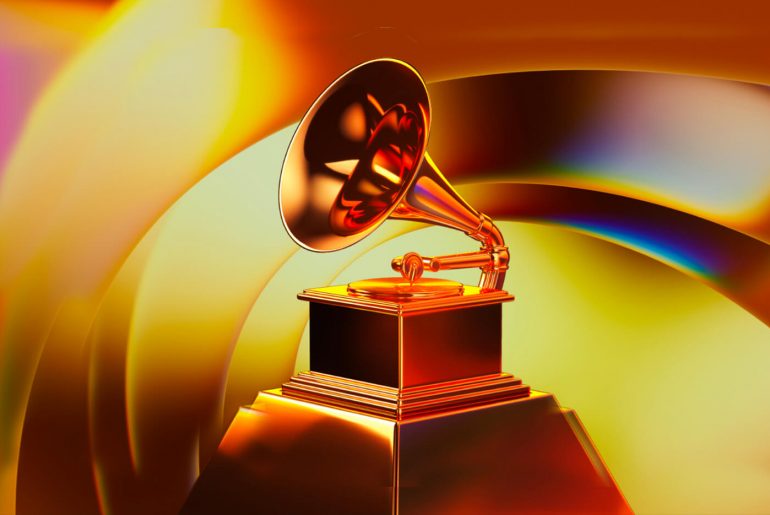 The 2022 Grammy Awards has been postponed 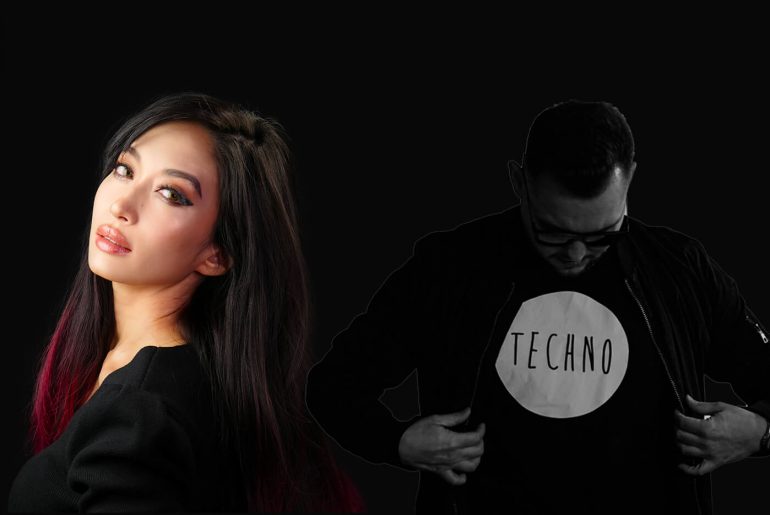 Patrick Scuro is back on Animarum Recordings with the Californian techno artist, Marie Vaunt. 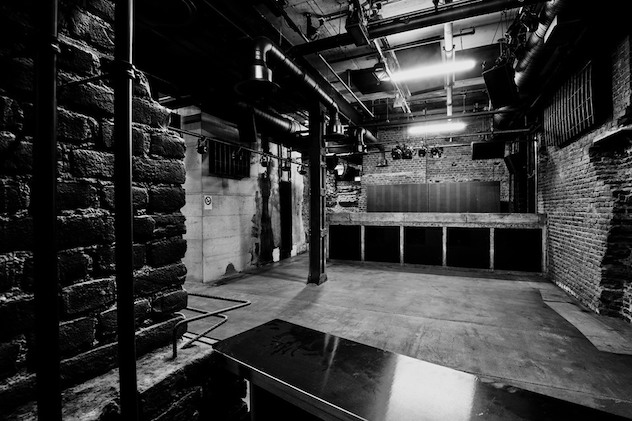 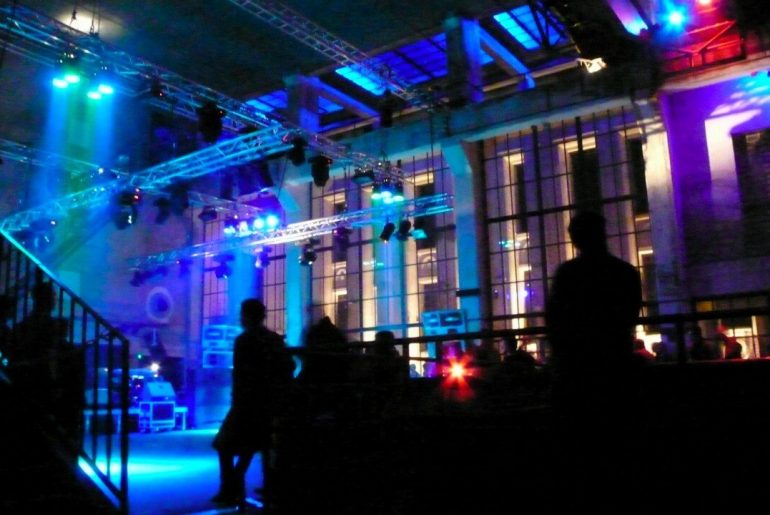 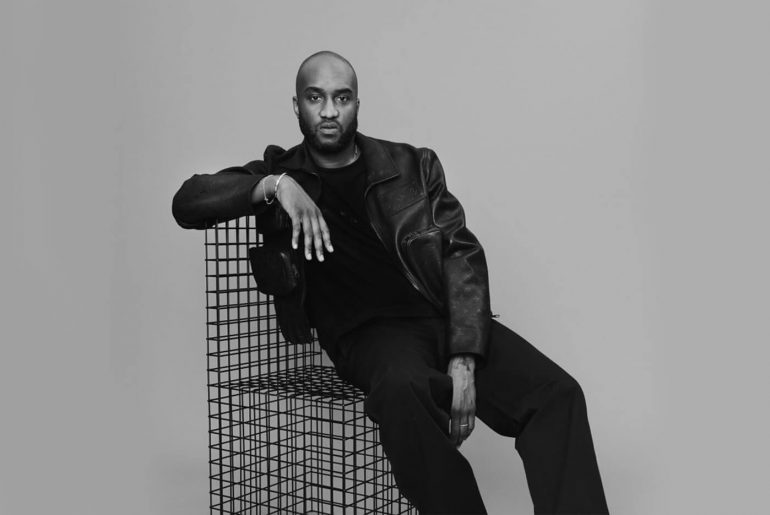 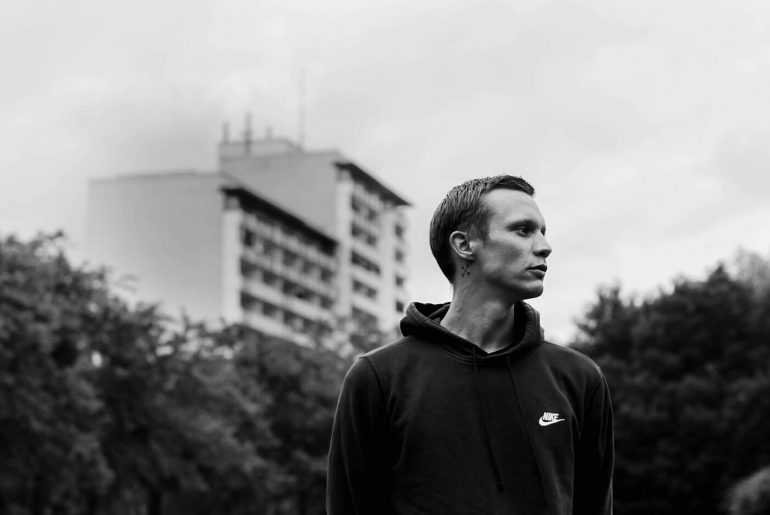 David Schirmeister is back with a powerful EP, Freakshow, with the sound of a dark Berlin